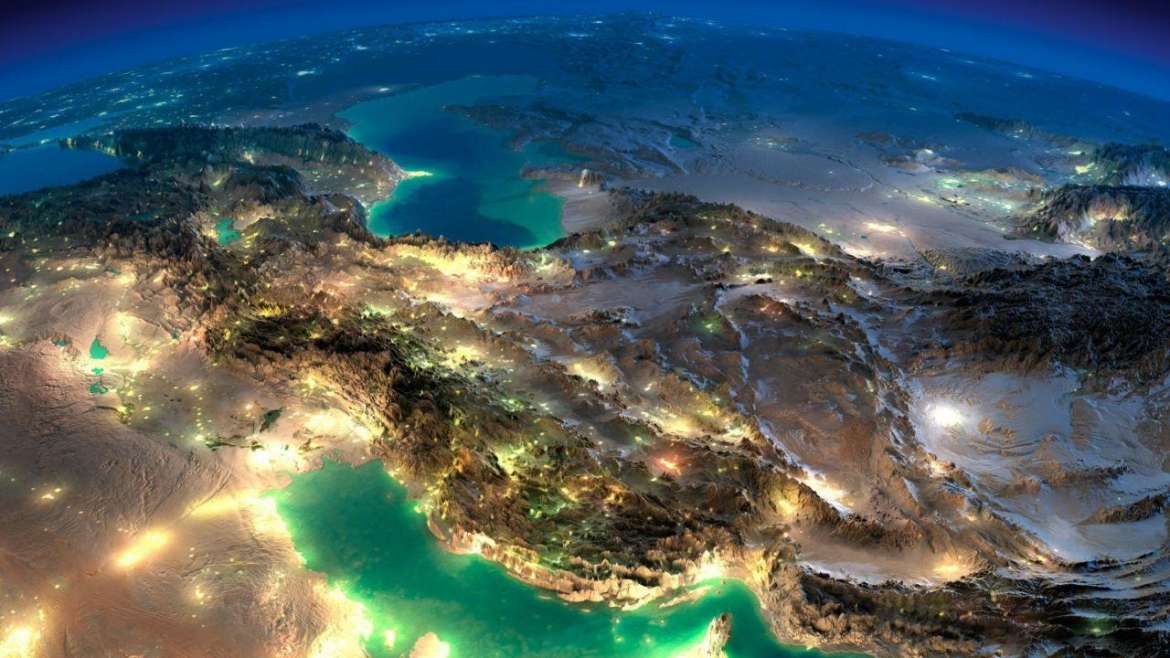 with emphasis on globalization Abstract Relying on oil exports is a special feature of Iran’s economy and fluctuations in oil prices always cause instability in foreign exchange earnings and Iran’s economy. This has led to the lack of dependence on the mono-product economy, diversification of foreign exchange earnings through increased non-oil exports and increasing the share of the Iranian economy in international trade to be emphasized in economic development programs. Attention to non-oil exports and effective measures for improvement need to create a competitive environment, and this in itself makes a wider presence in global markets, especially the World Trade Organization, inevitable. In this paper, the factors affecting Iran’s non-oil exports have been studied using the self-explanatory model with distributed interruptions (ARDL) and annual data for the period of 1973 in the Iranian economy. The results show that the variables of capital goods import, trade integration index and exchange rate have a positive and significant effect on non-oil exports in the long run, but inflation has a significant and negative effect on non-oil exports in the long run. Also, the existing structure of non-oil exports plays a decisive role in the fate of exports.