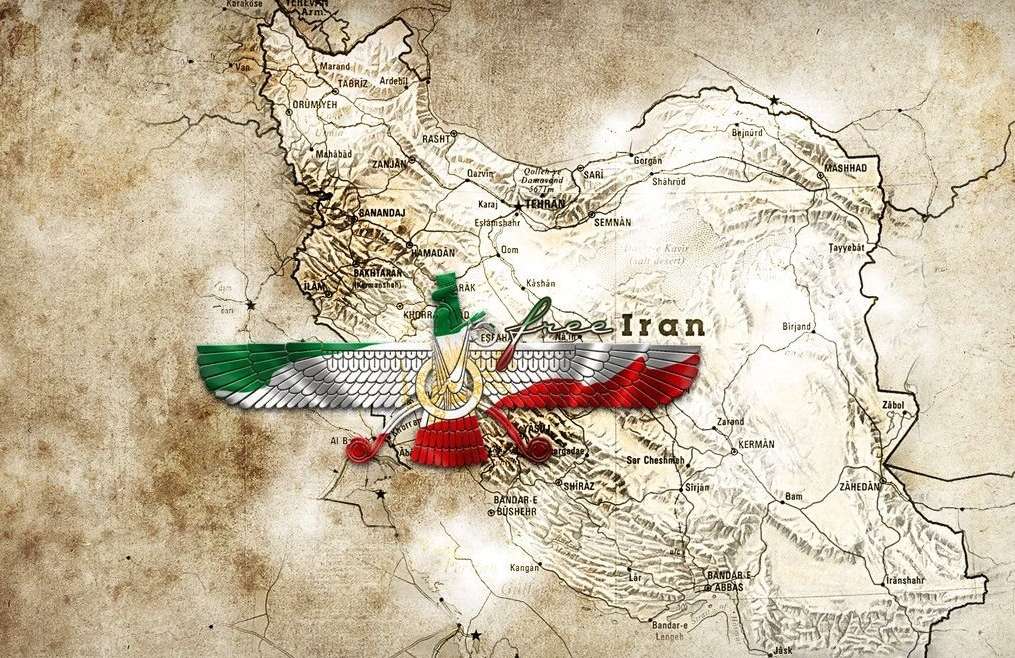 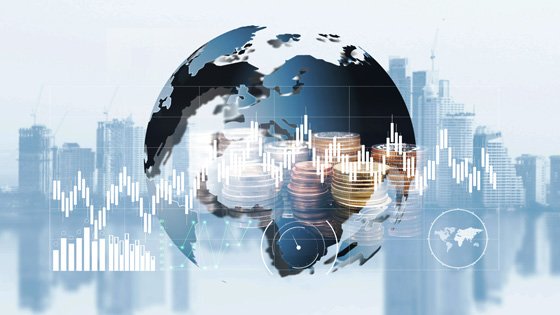 Transitioning from a single-product economy and relying on the income from the sale of oil is somehow the only way to progress and develop the country’s economy. Successful presence in international trade fields such as import, export, investment and foreign investment is a solution that opens the doors of foreign countries to Iran. Currently, due to the US sanctions and the spread of Corona, Iran’s international trade is affected, and on the other hand, the country is facing huge amounts of blocked money.But this issue is an important reason for trying to export goods to new markets and gain national currency. On the other hand, the question of many merchants is, what should we export to where? The important issue before this question is to examine and pay attention to the point that what are the most important export goods of Iran? In this article, we are going to examine a list of the most important export goods of Iran, which have the largest volume and export value.

According to the statistics published by the Iranian Customs in the first 7 months of 1400 in the non-oil export sector, Iran has earned foreign exchange worth 14,668 million dollars by exporting 42,750 tons of petrochemical products and gas condensates. In addition to the export of petrochemicals, mining and mineral industries, agriculture and food industries, carpets and handicrafts and industrial products account for the majority of Iran’s exports. 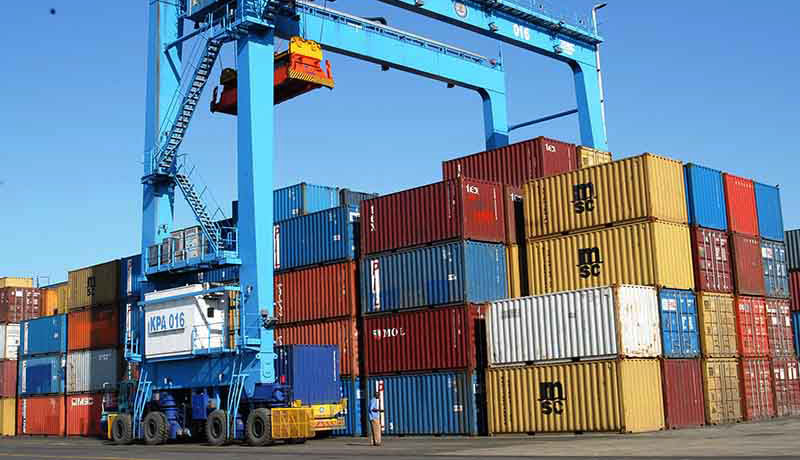 According to published global statistics, Iran’s most important non-oil exports in 2020 include the following categories.

. Copper, zinc and their products

. Fish, shrimp and other aquatics

Iran is one of the top and richest countries in the world in terms of mineral reserves and ability to supply raw materials needed by industry. So that many important and huge mines of the world such as Sarcheshme copper mine are located in Iran. In fact, Iran has a great diversity in the field of minerals with about 68 types of minerals. According to statistics and surveys, about 37 billion tons of reserves have been discovered and about 57 billion tons of potential reserves are among the 15 largest mining powers in the world. For this reason, the export of minerals and construction materials is one of the most important export areas of the country.

Currently, iron and steel, coal, zinc, aluminum, all kinds of cement and building stone, bricks, tiles, ceramics, sand, sand, all kinds of glass, plaster and clinker are exported all over the world, especially to Asian and Middle Eastern countries. But which countries are the most important export destinations of Iran’s minerals and construction materials?

In general, among the high diversity of Iran’s agricultural and livestock products, the following products have the highest demand and export volume in this field and are the most profitable for the producers of this industry. Citrus fruits, especially oranges, raisins, summer vegetables such as potatoes, eggplants and tomatoes, various vegetables such as cabbage and carrots, various fresh and dried fruits such as kiwi, watermelon, dates, grapes and pomegranates, as well as special goods such as honey, saffron, pistachios, Figs and olives are among the most important agricultural export products of Iran.

. Oily nuts such as sunflower seeds

Currently, the most important export industrial goods are as follows:

7. Products of the country’s pharmaceutical industry

9. Technology and IT industry goods

10. Wood industry goods such as furniture