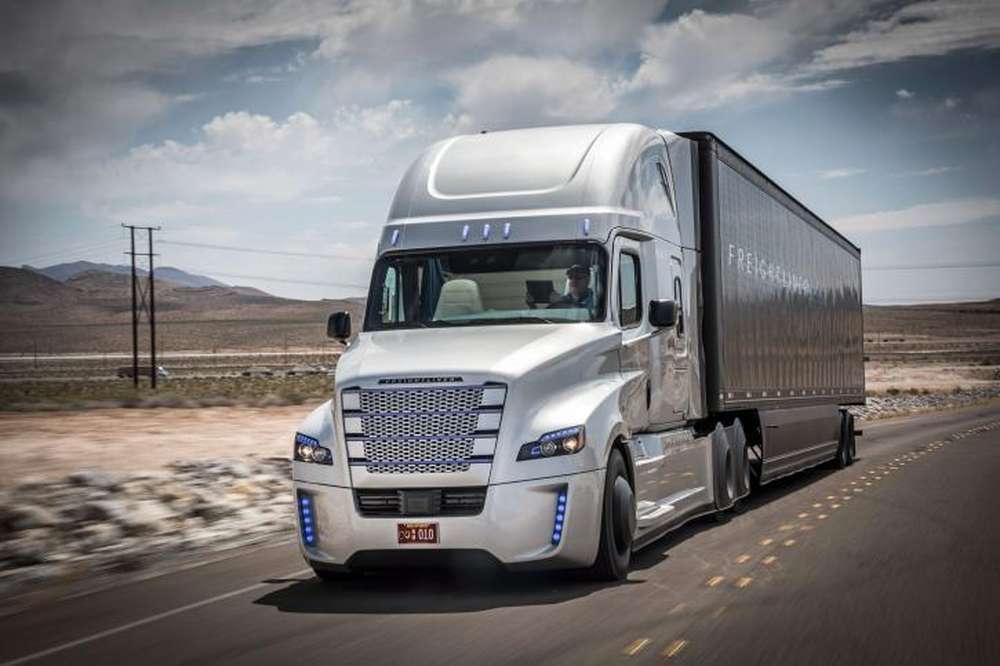 There are two types of goods transit. Transit of domestic goods and transit of foreign goods.

If a goods enters a country through the border and is delivered to another country after crossing its territory, it is called foreign transit.