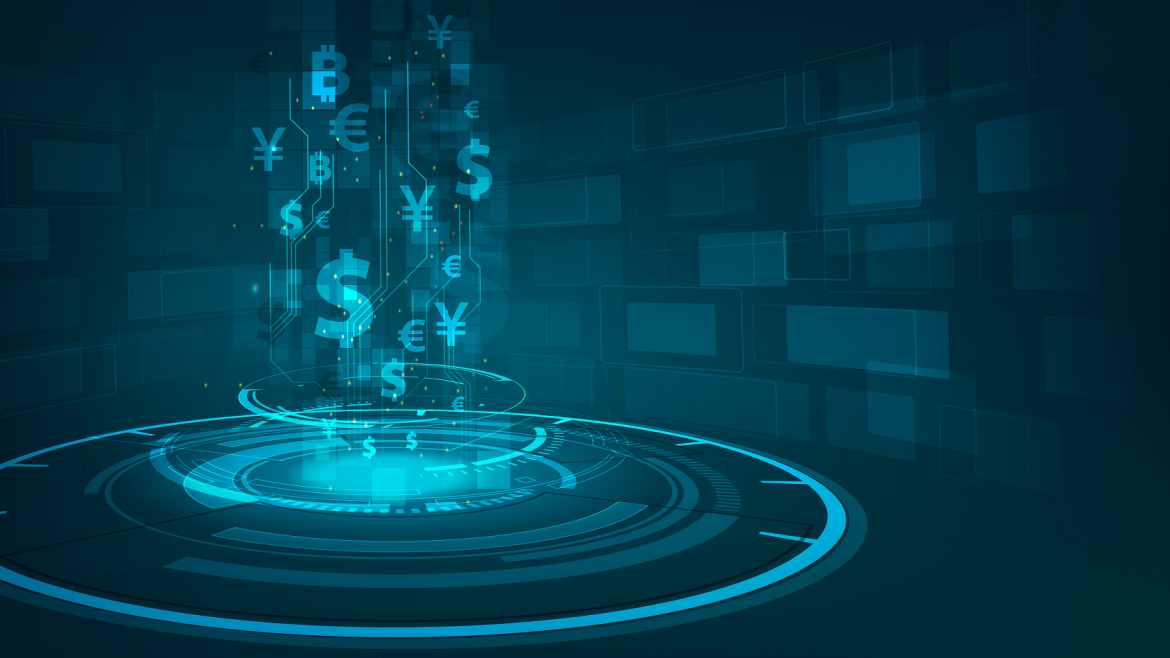 PIP:
In the announcement of rates, every 0.0001 change is called a pip (PIP) and in the change of the yen rate, every 0.01 change is called a pip.
There are two rates in a trade. Rate of purchase from you (Bid) and sale to you (Ask). It is natural that the rate of sale to you is higher than the rate of purchase to you. This difference depends on the broker and varies between 2 to 7 pips, which of course is the market standard of 5 pips, and this distance is called the spread price.
Note: The spread rate is completely dependent on the broker and in some cases there is a big difference between different brokers.

Lot:
Each lot is defined as the equivalent of 100,000 units of currency on the left of a currency pair.

Types of orders:
In general, orders in the foreign exchange market are made in two ways:
1- Instant orders
2- Orders for future execution

1- Instant orders:
These types of orders are made according to the current market trend and rate. For example, a person decides to buy or sell by deciding that he should enter the market now. This type of transaction that is performed manually by the trader in the foreign exchange market is called instant transaction. The types of instant transactions include the following:
BUY
Order to buy a base currency against another currency
SELL
Order to sell base currency against other currencies

2- Orders for future execution:
This type of order is based on the trader’s forecast to create a price fluctuation trend in the future. For example, the trader predicts that if the price exceeds a certain limit, a new upward or downward trend will inevitably occur, so within his broker software he defines that if the rate reaches the defined limit, buy or Sell.
Orders for future execution are divided into different types of sales orders:

BUY LIMIT
We anticipate that the exchange rate will hit an effective support line after a downtrend and begin to fluctuate. In this case, the potential of a buy transaction will be formed, so it can be defined in the broker software that as soon as the price reaches a low and returns up, a certain amount of that currency will be bought for you. This can be summed up as “buying below the current market price”.

SELL LIMIT
This type of trading is when the trader recognizes that the price will start a downward trend after an uptrend and reaching a certain price range. This situation can be briefly called “selling at a price higher than the current market price.”

BUY STOP
Suppose a trader recognizes that the price trend will continue to move after reaching a certain price in an uptrend. In this case, the trader attempts to place a buy trade at a price higher than the current price. Will market, which is called Buy Stop.

SELL STOP
If a trader predicts a sell-off at a price lower than the current market price, a Sell Stop trade can take place. In this case, the trader will define in his brokerage software that after during a downtrend and the price reaches a certain range and continues to sell a certain amount of that currency.

ONE CANCELS THE ORDER (OCO)
This type of order is actually a combination of Take Profit and Stop Loss orders, which means that whichever of them is activated earlier, the other order will be Cancel automatically.

Loop orders
If the market has a Side Trend mode and fluctuates frequently between two lines or ranges of support and resistance, the trader will be able to use Loop orders in his trades. In this method of ordering, two trades can be defined for the system. Which is one of the Buy type and starts in the support line range and the other is the Sell order and is ordered in the resistance range.