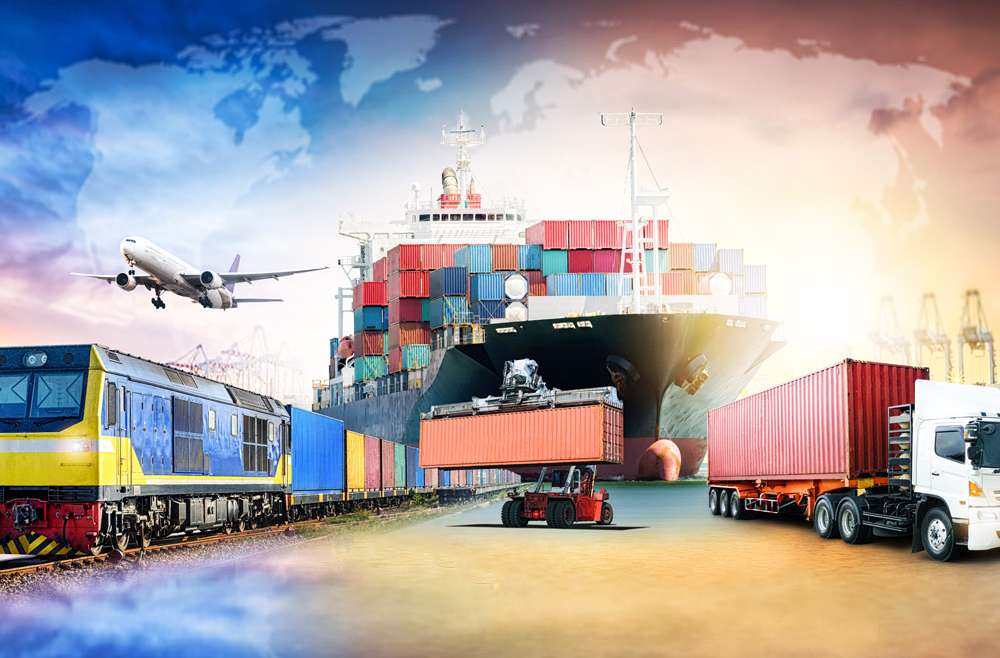 Given the strategic and transit position of Iran, many opportunities and advantages can be considered for the country’s transit. Of course, the correct and timely use of these opportunities, as well as the necessary investment and extensive publicity at the same time can be effective in effectively exploiting the geographical and unique transit location of the country, so how to take advantage of these advantages and opportunities and establish transportation and transportation Transportation with target countries can play a prominent role in facilitating trade between Asia and Europe and the countries of the region and the development of transit. In general, the advantages of transit through the territory of Iran are:
1- Being in the route of north-south transit corridors and as a result establishing transit connections between Russia, Eastern Europe, Central, North, Central Asia and the Caucasus on one side and South Asia, Southeast, Far East, Oceania and Persian Gulf countries as a prominent advantage. It is considered for Iran. Also, due to the shortness of the route in the north-south corridor and equipping facilities and infrastructure and providing extensive facilities and facilities in various sectors of transportation, the Iranian route has many attractions for the transit of goods. Shahid Rajaei, Amirabad and Bandar Anzali ports have a special place in the north-south corridor transit route and in addition to the mentioned ports, Shahid Bahonar, Lengeh, Bushehr, Chabahar, Imam Khomeini and Nowshahr ports also have unique role-playing potentials.
2- Establishing the transit connection

10 Principles to Consider When Marketing Your Brand Internationally

10 Principles to Consider When Marketing Your Brand Internationally